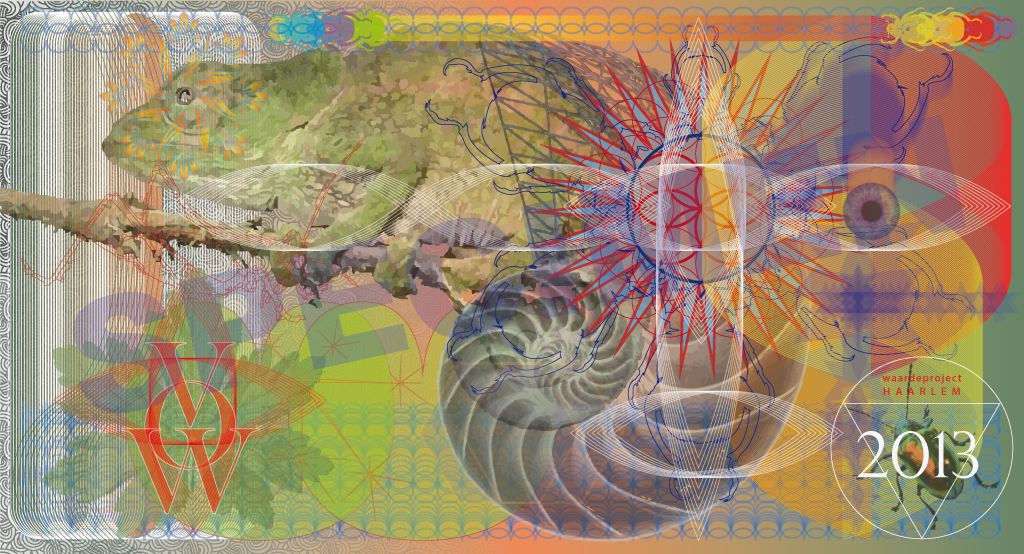 WHAT A NOTE OF INDEFINITE VALUE DOES TO PEOPLE

Wednesday, April 24th, the doorbell rang. I opened the door and there was a young lady from a well-known organization in the doorway. The enthusiasm with which she brought the charity to my attention really appealed to me. I decided to support the charity and at that moment I wanted to express my appreciation for her enthusiasm and so I decided to give her a note of undetermined value. I explained to her that as a visual artist I came up with The Community Project Of Indefinite Value to make people aware of value and what value does to people. I could see that I caught her by surprise, but she understood the meaning of the note. I emphasized that she shouldn’t keep the note but use it to express her appreciation for what people mean to her or to others or to our existence. When saying goodbye, I mentioned that I really wanted to know what she did with the note and gave her my e-mail address.

Friday the 26th of April I received the following message in the mail.
I omitted the full name of the girl for privacy reasons.

I’m the girl who came by your door on Wednesday.

I didn’t plan on passing the note right away, but waiting for a special moment. That special moment came sooner than I thought. My grandmother was in a coma at the hospital when I spoke to you. She woke up yesterday. Unfortunately, she’s not doing very well at the moment, which makes her think of euthanasia. We’d like her to fight for it and try to convince her. Because she means so much to me, I gave her The Note Of Indefinite Value. Because she is enormously valuable to me. That way I hope she understands how important she is to me. She loved it very much. Both the meaning and the design.

You can also see it as; I swapped the note to keep her alive.

What a moving and at the same time heartbreaking moment she has chosen to do something with The Note Of Indefinite Value. Wonderful that the meaning of a note VOW can play such an important role in her life and that of her grandmother.

May 18 I received an e-mail from Margo’s grandmother with the following text:

Thanks to you and my granddaughter Margo, I’m out of the hospital again. An unlikely gift! It’s priceless.

This impresses me so much. It already moved me very much to read Margot’s message, what she had done with The Note Of Indefinite Value.
And this. What happened to you was my dream. As I tried to realize my ideas, I hoped that the intention of the giver, when giving a note, would touch the recipient. This is so incredibly meaningful and valuable. Money can never and could never achieve this. Art can do this. 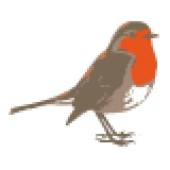 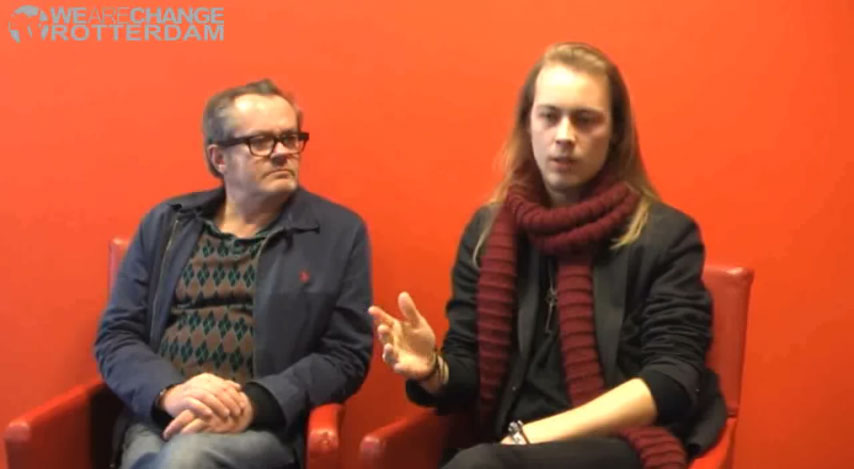 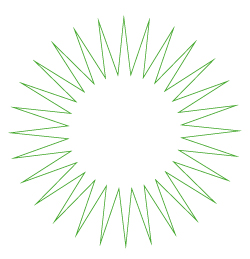 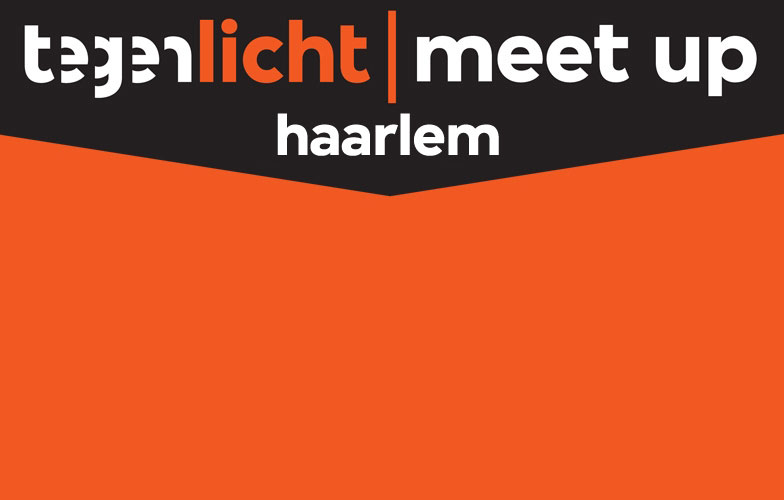 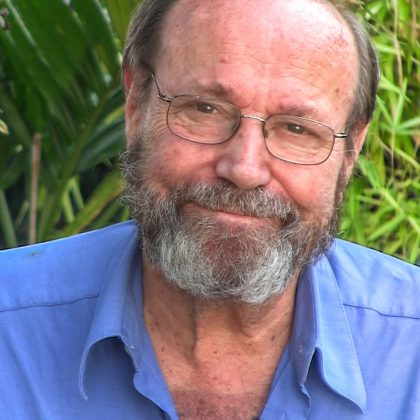 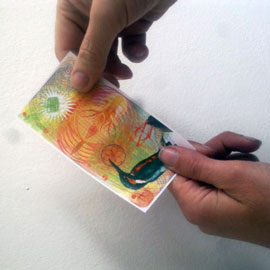